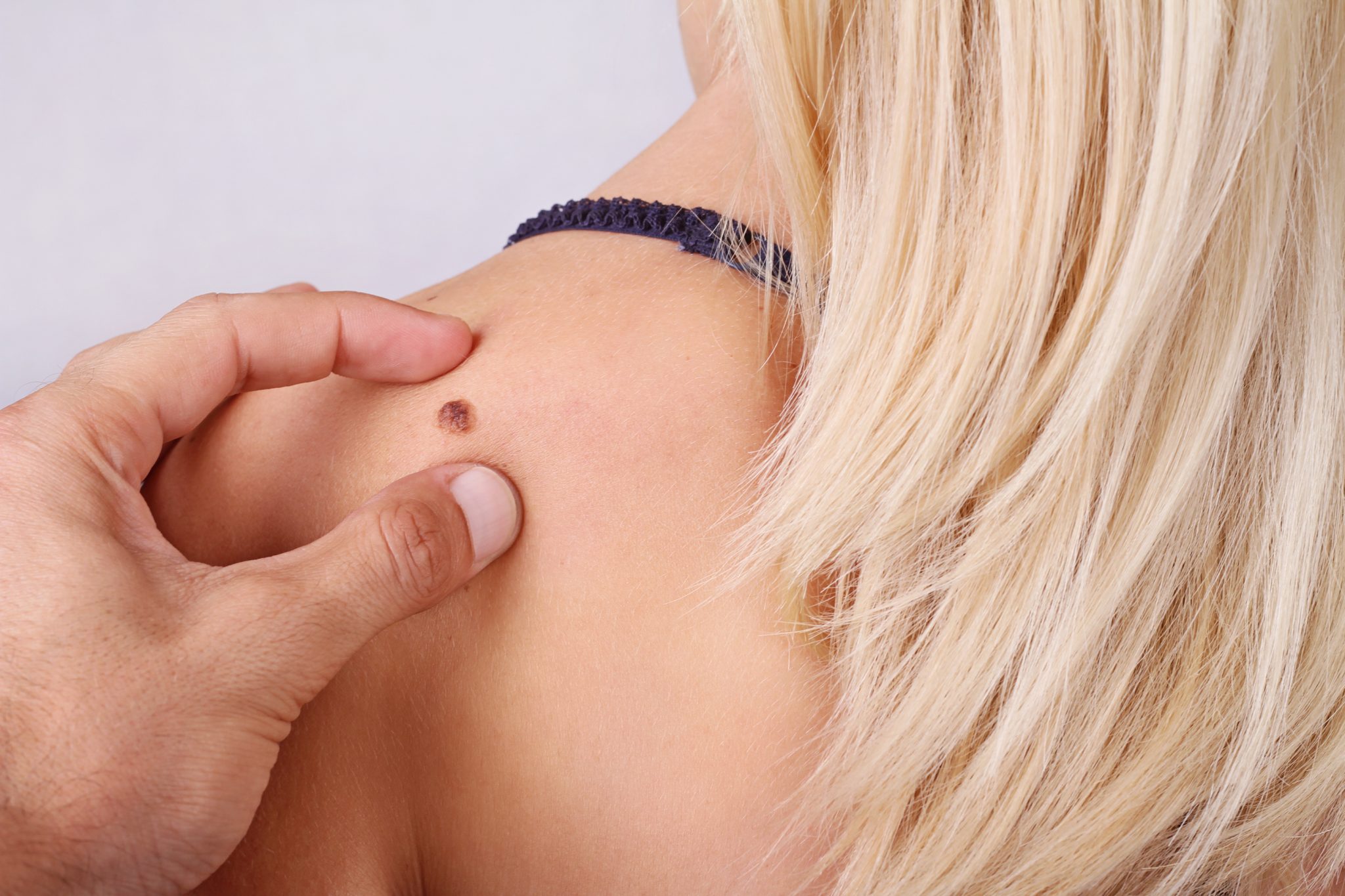 Removal and Reconstruction of Skin Cancers

In most instances when we have a patient who is worried about a skin lesion, they have either discovered it themselves or have discussed it with other healthcare professionals. We are always committed to look at lesions carefully, analysing their clinical features using Dermatoscope and take biopsies if needed, to ascertain the diagnosis. We provide the removal as well as subsequent reconstruction for all types of skin cancers.

There are many different types of skin cancers which we can remove, including:

This is the most common type of skin cancer. It typically appears as a small raised bump initially and usually has a pearl-like shiny appearance. This is the kind of cancer which is often seen with excess sun exposure and while it might be destructive locally, It would rarely ever go any further anywhere else in the body.

This type of cancer is seen in areas which have had excess sun exposure, more typically the nose, lips, forehead and hands. It usually has a red bumpy appearance or the skin become ulcerated and won’t heal. SCCs can spread to the lymph nodes.

Malignant melanoma is a skin cancer which is often recognisable as either a flat or a raised pigmented skin lesion with an irregular shape, size and may show many different colours. It is one of the most harmful of skin cancers as it can spread quickly to the lymph nodes and other parts of the body. However, survival rates are high when melanomas are discovered early.

Preparing for and Recovering from Skin Cancer Removal and Reconstruction

Removal of skin cancer procedure is very often carried out as a day case under local anaesthesia on an outpatient basis. Following removal, the latest reconstructive and wound closure techniques are used to ensure minimal change to the appearance of the site of the cancer.

Once you have been treated, your condition will be monitored closely, depending upon the nature and type of the skin cancer removed. It can take up to 12 to 18 months for the incision lines to fade and settle, although the resultant scars would be permanent.

Once again, depending upon the type of skin cancer removed, it is imperative that you continue to have regular check-ups to secure an early diagnosis and treatment in case of recurrence.