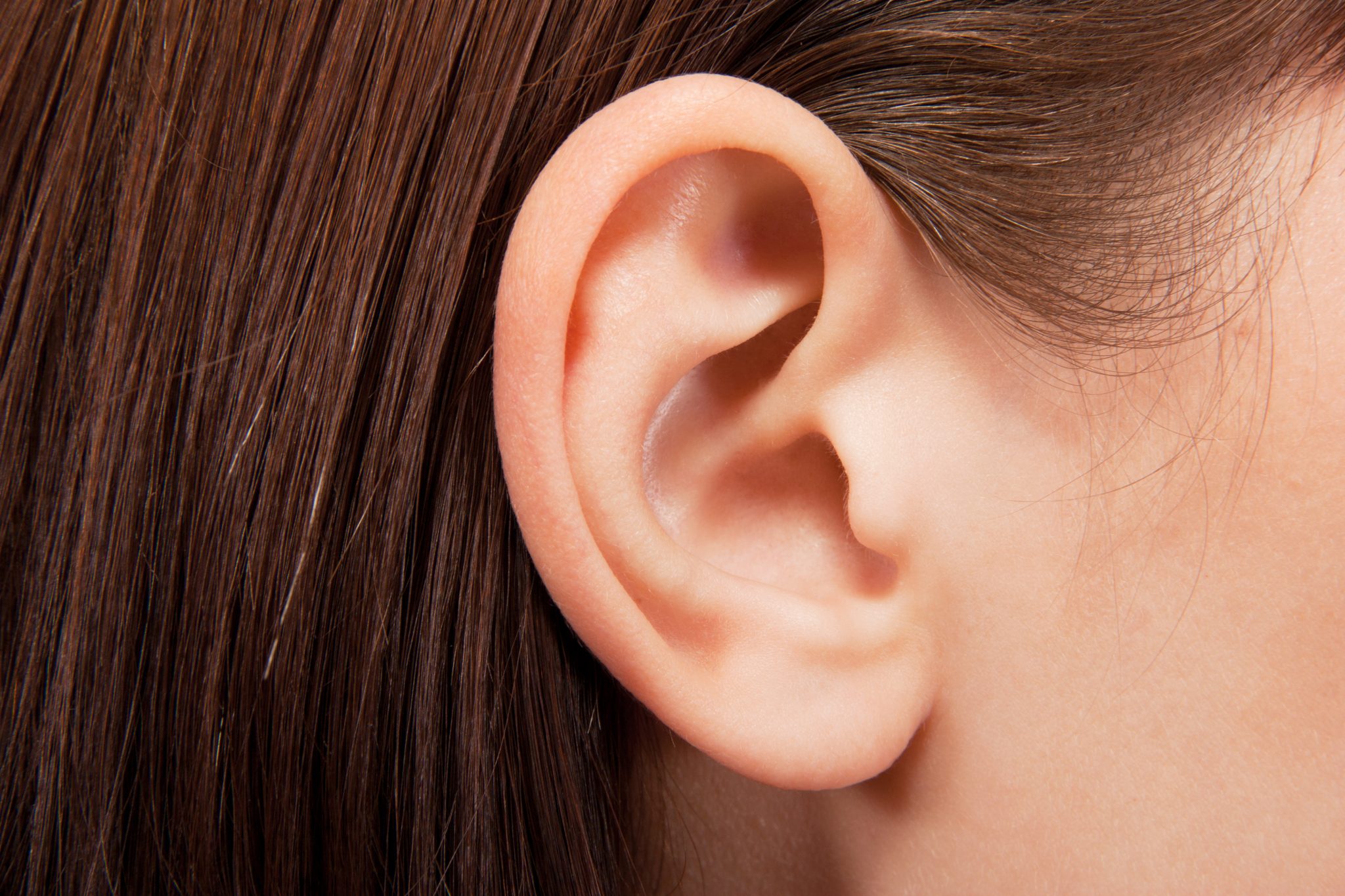 Many people in the United Kingdom are self-conscious about their ears, often feeling they are too prominent, mis-sized or protrude too much. In most circumstances the shape of the ear is hereditary and in many cases prominent ears are lacking the usual fold in the ear, while in others an enlarged conchal cartilage or an in-turned ear lobe make the ears prominent.  It is also quite common that one ear may be more prominent than the other and this can lead to further upset, self-consciousness and loss of self-confidence.

Prominent ear correction surgery is a relatively quick procedure and it can make a huge difference to a person’s self-confidence and general happiness and wellbeing.

This is a modern new approach in correcting prominent ears resulting from an underdeveloped earfold. The procedure is minimally invasive, is done under local anaesthesia as a day case on an outpatient basis and only takes about 20 minutes using a gold plated permanent implant and few stitches which do not have to be removed. Please follow the link https://www.earfold.co.uk for further information on this new exciting technique. You would be assessed for your suitability for this approach and this would be discussed at great length with you at the time of your initial consultation.

When is the best time to have Prominent Ear Correction?

A large proportion of patients seeking corrective ear surgery are children or teenagers who have suffered teasing or even bullying at school. For parents who have concerns it may even be a consideration before a child has any teasing, as this removes the chance of them becoming self-conscious. Many adults also consider and enquire about prominent ear correction surgery.

Surgery often works on producing the missing fold in the ear and it can be performed under general or local anaesthetic dependent on the patient. To be considered for ear reshaping and ear correction surgery you will usually have:

Prominent ear correction procedure is often performed under general anaesthesia, although the procedure could also be performed under local anaesthesia in suitable adult patients. You should expect to leave the hospital either on the same day or at the most after an overnight stay. You should be prepared to wear a head bandage for around 10 days and to avoid contact sports for a period of six weeks following the procedure. There will also be some bruising, swelling and some pain in the ears for up to two weeks. In addition, as this procedure usually involves reshaping and repositioning the cartilage of the ear, skin will be removed to reach the cartilage and this will leave a small scar tucked in tight on the back of the ear.

You can contact us today to discuss your requirements, expectations and we can arrange a full consultation to look at your situation.