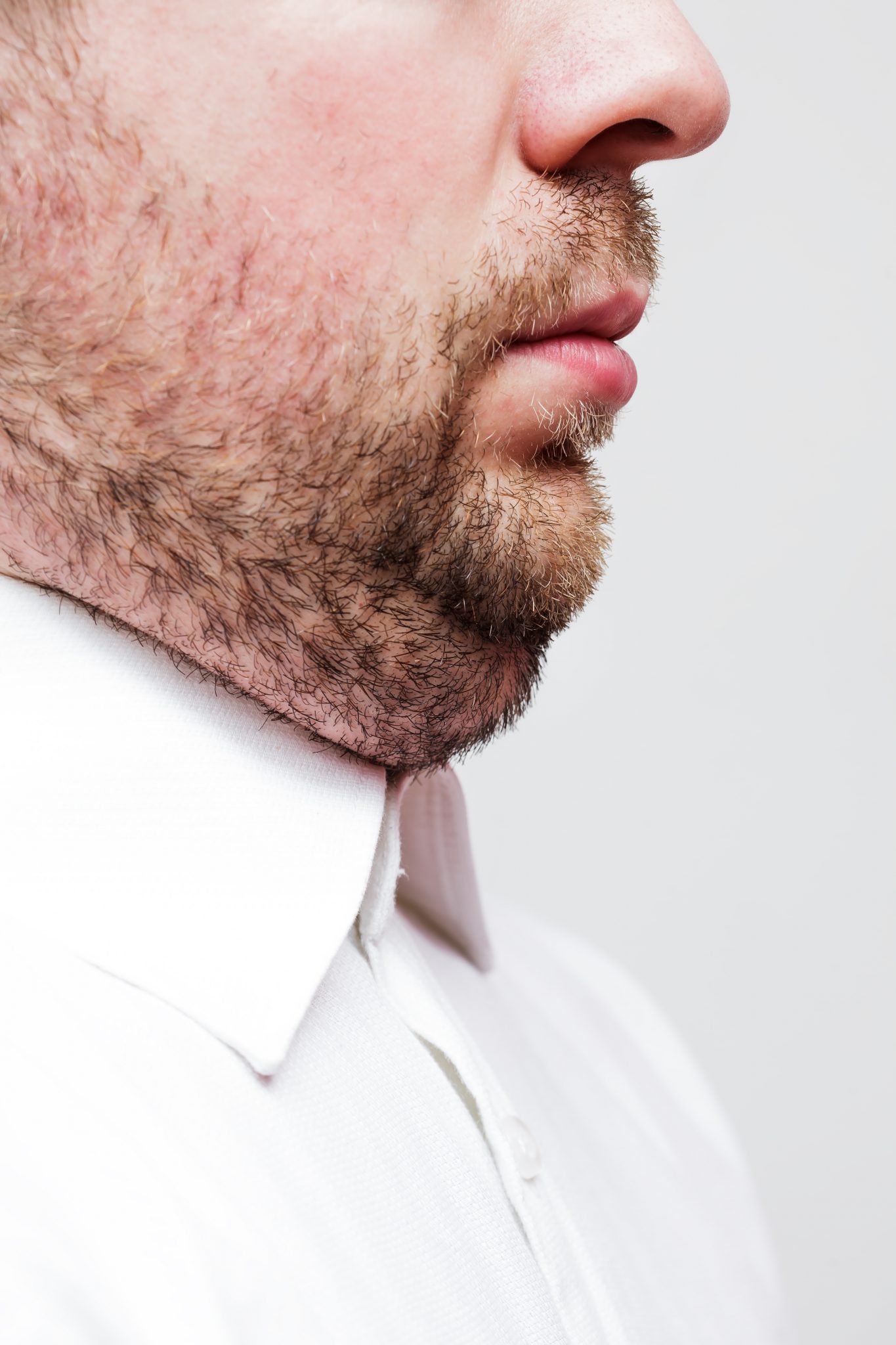 For many people, what is most commonly known as a double chin can be very frustrating and upsetting. What actually constitutes a double chin differs from person to person but anyone unhappy with their appearance and suffering self-confidence issues because of this feature can consider double chin correction and surgery.

Many of the people who seek double chin correction have the following features, which are usually genetic:

Having any of these issues could be enough on its own for you to want corrective surgery and this is something you can talk through with your medical team.

Are you a suitable candidate for Double Chin Correction?

Often patients over the age of 40 may be considered for facelift surgeries rather the double chin correction, but this again is something you can discuss on an individual basis.

Alongside treating and correcting a double chin, fat is often removed from the cheek too, from the area known as the Buccal fat pad. It can help to thin the face alongside minimising the double chin.

When you visit the surgery, you’ll be able to discuss all of the surgeries you are considering and each can be assessed. Double chin correction surgery is usually performed under general anaesthetic and this is something you will go through when you discuss your surgery plans.

Within a couple of days of the surgery you should feel a reduction in swelling but it may take up to four weeks for your features to fully return to normal, or your new normal as it may be! It is recommended you avoid all exercise for at least two weeks.

Any questions or concerns you have about the surgery can be discussed at any time to ensure you are ready and prepared for the process. If you are not considered suitable for double chin correction then there are many other procedures which can be discussed with you to help you achieve the results you’re looking for.

Please contact us today to arrange a consultation and look at the options available to you.