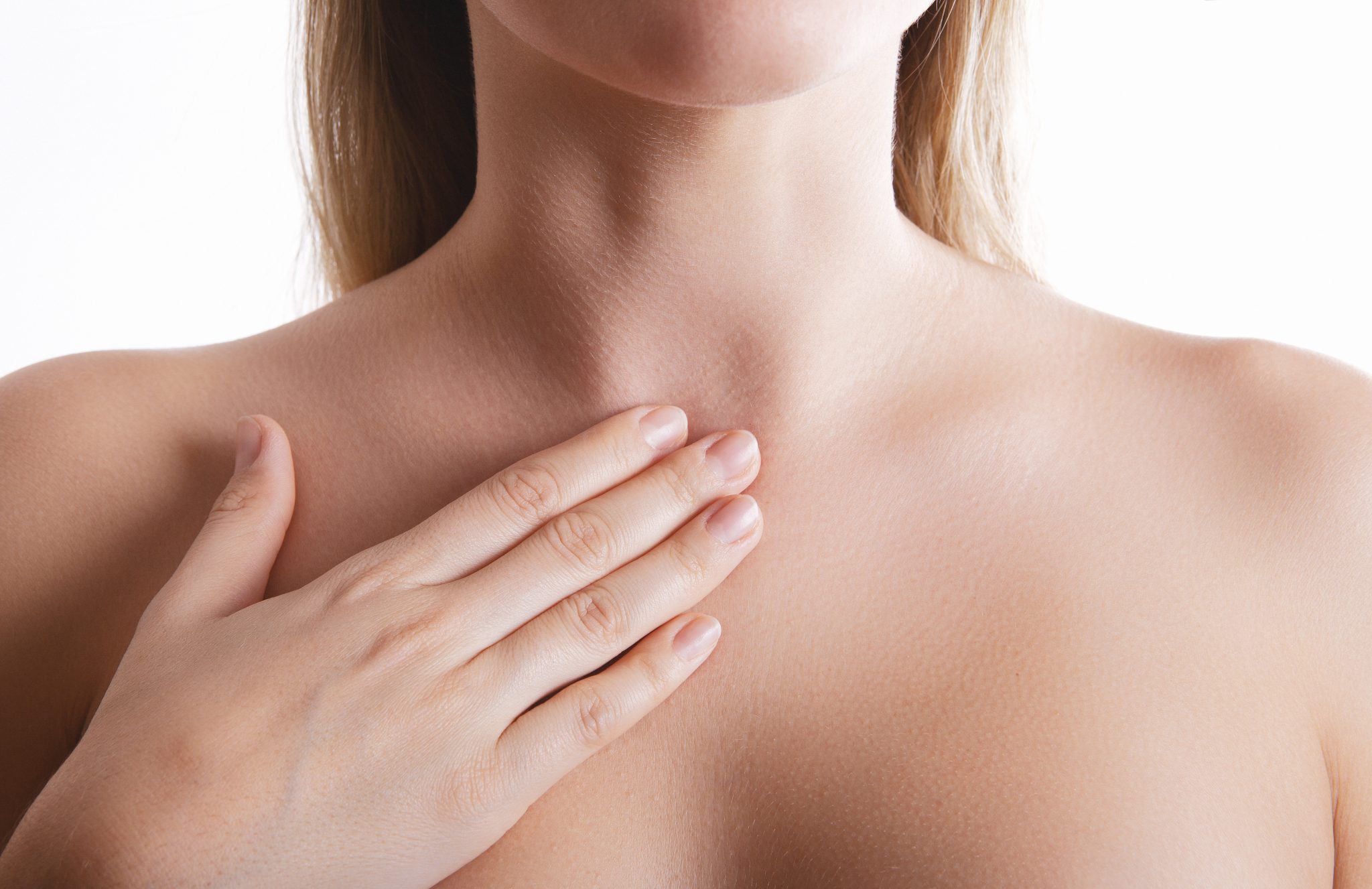 Inverted nipple repair is a procedure that many women want to give their nipples the natural pertness that comes from no inversion. Inverted nipples tend to lie flat against the breast and point inwards, some even may have a dip where the nipple would normally protrude. Inverted nipple correction involves reshaping the nipple and areola and it helps to enhance the overall appearance of the breast.

Inverted nipple correction is something to consider carefully, for some women it may mean breastfeeding is not possible so may be a procedure to be saved for after child rearing. Some women also report a reduction of nipple sensitivity but this is not necessarily always the case.

Inverted nipple correction is about making you feel better about your body and correcting something which will make you feel more confident and more self-assured. Correction of inverted nipples allows them to look natural, maintain the pertness of ‘regular’ nipples.

Before your nipple surgery is organised you will first have a full consultation. You may be considering the surgery alongside other procedures and they can be discussed in full during your consultation, as well as any concerns or questions.

You will have the chance to talk through the whole procedure and find out as much as you need to feel comfortable. In preparation for the surgery you should not smoke or be exposed to passive smoke for up to two weeks and it is also important to stop taking medications which affect blood viscosity including aspirin.

Once you have had your inverted nipple surgery, you will have a protective dressing applied to your wounds. You should expect your nipples to be sore for a period of approximately five days and at this point the bruising and swelling should have come down. After a couple of days, it should be OK to return to work as normal, dependent on your job and the level of activity involved.

Every individual patient receives an aftercare plan to suit their body and their circumstances. People do heal at different rates so don’t be alarmed if your experience differs from the above.